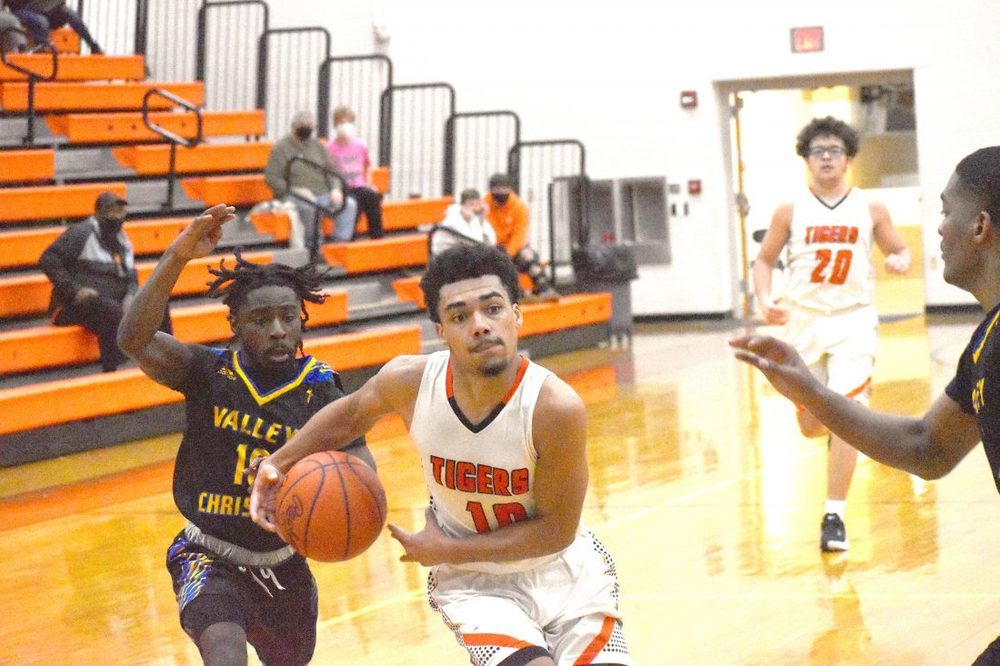 Tigers get back into EOAC race